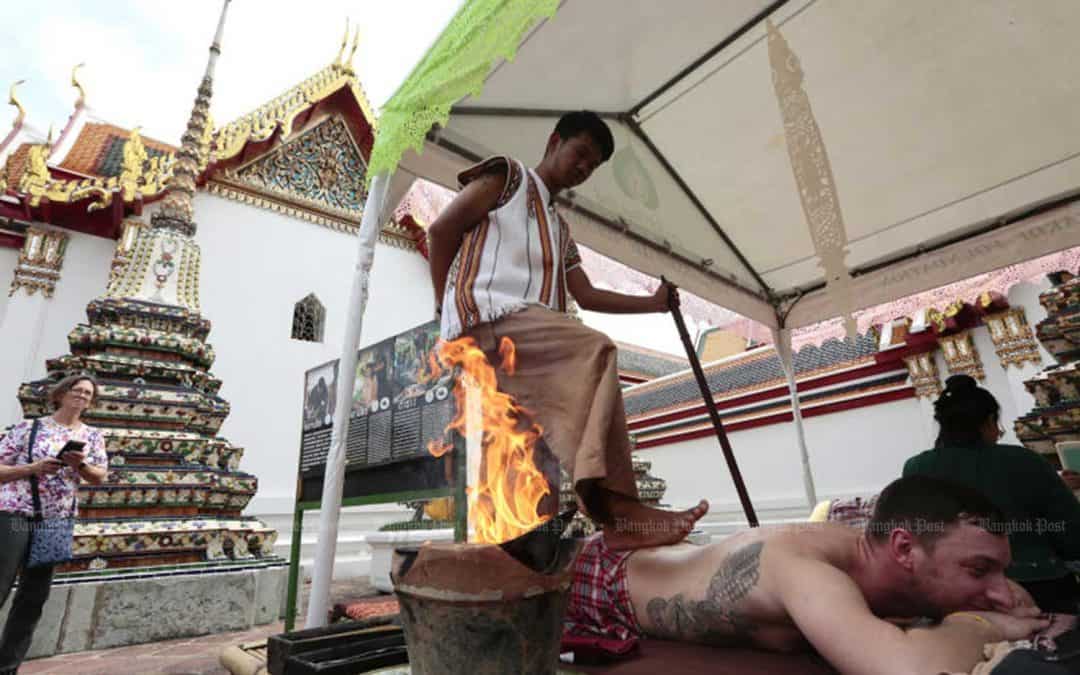 Dr Pramote Stienrut, deputy director of the Department of Thai Traditional and Alternative Medicine, announced the decision on Friday at Wat Phra Chetuphon Wimon Mangkhalaram, widely known as Wat Pho and a centre of learning of Thai massage.

The Unesco committee agreed to list Nuad Thai as an “intangible cultural heritage” at its meeting in Bogota, Colombia, on Thursday. He was accompanied by Culture Minister Itthiphol Kunplome and Preeda Tangtrongchitr, director of Wat Pho Thai Traditional Massage School.

Public Health Minister Anutin Charnvirakul welcomed the announcement as a success for the Thai people and the kingdom.

“The Public Health Ministry will develop Nuad Thai as a traditional medical science for the maximum benefit of Thai people, including relieving and curing symptoms and making it a profession for Thais,” he said in a statement posted on Facebook.